This course explores several aspects of Cicero’s speech De Imperio Cn Pompeii, which was delivered in the Roman Forum in 66 BC. In particular, we think about the speech both as a performance in the Forum and as a written text to be read and studied, as well as the character and career of Pompey himself, the Roman general at the centre of the speech.

Ancient sources and modern scholarship which form a useful further reading list for this course include: Plutarch, Life of Pompey; R. Morstein-Marx, Mass Oratory and Political Power in the Late Roman Republic (on oratory in general and especially on relationships of beneficium and officium in the De Imperio); C. Steel, Cicero, Rhetoric and Empire; R. Seager, Pompey the Great: a political biography. The translation of the De Imperio is that of H. Grose Hodge.

Alison is a member of the Oxford Classics Faculty. She studied Ancient and Modern History as an undergraduate at Wadham College, Oxford. She took a double First, winning the Arnold Prize for her thesis in modern history and coming proxime for the Gibbs Prize.

She is now a Roman historian with an interest in the rhetoric and politics of late republican demagogues. She is also working on the modernist American poet, E.E. Cummings, whose poetry turned the English language upside-down. What may appear to be disparate interests are united for her by a fascination with the defiance of authority in all its forms.

1. Cicero in the Forum

2. Cicero and the People

3. Cicero and the Consulship 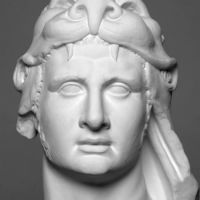 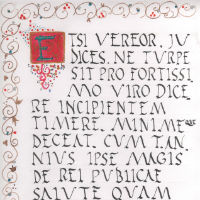 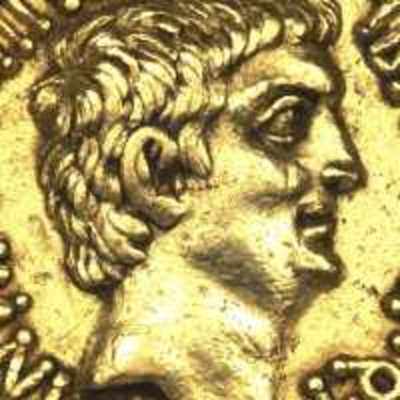