In this course, Dr Benjamin Pohl (University of Bristol) explores Anglo-Saxon England and the Norman Conquest. The course begins by considering where the Normans came from, focusing in particular on the Viking raids of the ninth and tenth centuries AD, and the creation of the Duchy of Normandy in AD 911. In the second module, we think about the development of the Norman ducal family as they attempted to consolidate their power in north-western France, before moving on in the third and fourth modules to think about the relationship between England, Scandinavia and Normandy up to William of Normandy's arrival in England in September 1066. In the fifth module, we think about the Battle of Hastings itself, before moving on in the sixth and final module to think about some of the social, political and cultural impacts of William's conquest of England.

Dr Benjamin Pohl joined the University of Bristol in 2015 as a Lecturer in Medieval History c.1000-1400.

Benjamin received his PhD from the University of Bamberg. Prior to his appointment at Bristol, he held research fellowships at the Universities of Bamberg, Cambridge and Ghent. He is also a fellow of the Humboldt Foundation, as well as a research associate of Emmanuel College, Cambridge. His main research interests are in Norman and Anglo-Norman history, with a special focus on manuscript studies, book history, historical writing and cultural memory. Benjamin has published widely on medieval Normandy and England, including numerous articles and his monograph Dudo of Saint-Quentin’s Historia Normannorum: Tradition, Innovation and Memory (Boydell/York Medieval Press, 2015). He is currently preparing his new monograph on Abbot-historians in medieval Europe (c.1000-1200): Monastic leadership between codex and career.

1. Where Did the Normans Come From?

3. The Relationship Between England, Normandy and Scandinavia (911-1035) 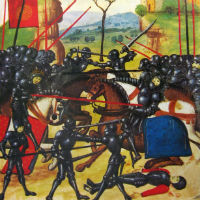 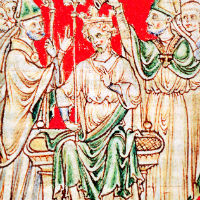 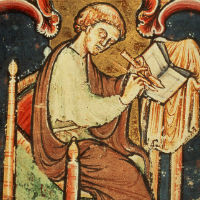 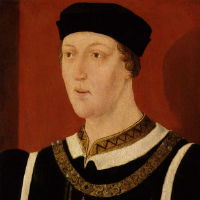 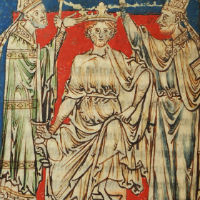 The Norman Conquest and the Reign of William the Conqueror, 1035-87 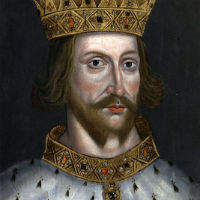 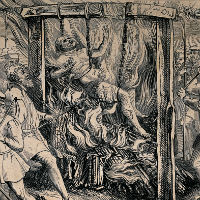