In this course, Dr Nicholas Morton (Nottingham Trent University) explores the First Crusade, a massive military campaign in the Near East which ended with the Crusaders' capture of Jerusalem in 1099. The course begins by considering the nature of the sources at our disposal when thinking about the Crusades: in the first module, we consider the Western sources, and in the second, the non-Western ones. After that, we consider the motivations of the Crusaders for making the long and extremely dangerous journey to the East, before moving on in the fourth module to think about what the situation was in the Near East in the years immediately before the Crusaders' arrival. In the fifth module, we think about why it was that the First Crusade was a success, despite the apparently overwhelming odds against it, before turning in the sixth and final module to consider whether the First Crusade should be thought of as a conflict between Christians and Muslims, as has commonly been supposed. 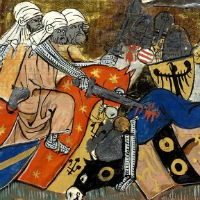 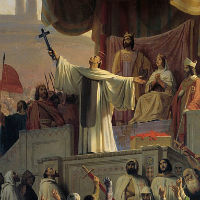 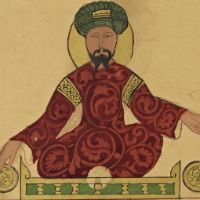 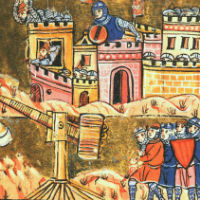 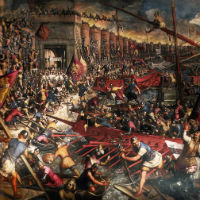 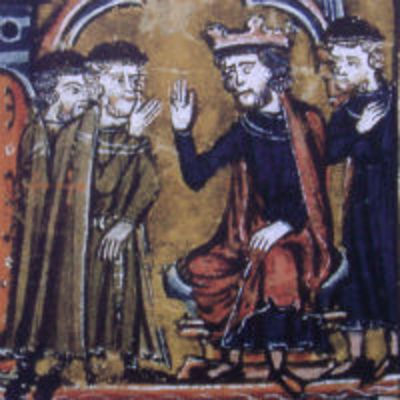 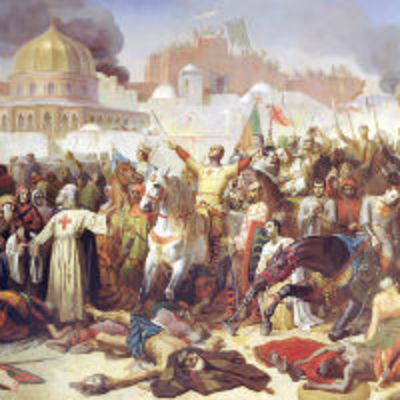 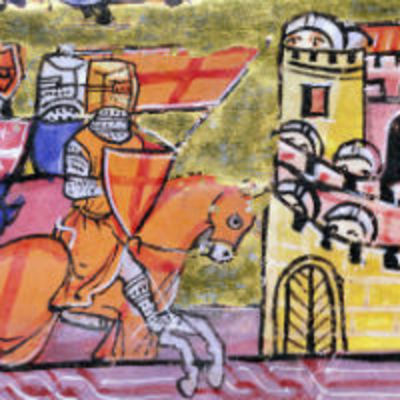