In this course, Professor John Morrill (University of Cambridge) examines the life of Oliver Cromwell from obscure beginnings in Cambridgeshire to his election as Lord Protector of the Commonwealth of England, Scotland and Ireland in 1653. In the first module, we think about Cromwell's early life, his humble beginnings, and the change in his fortunes when he inherited property from his uncle in 1636 and his election as MP for Cambridge in 1640. After that, in the second module, we think about Cromwell's activities in the period 1640-44, during which time he begins his military career, notably at the Battle of Gainsborough (1643), before turning in the third module to his rapid rise in the military over the next two years, culminating in his decisive role in the great Parliamentary victory at the Battle of Marston Moor (1645). In the fourth module, we think about the creation and operation of the New Model Army in the period 1645-47, including the discussions between certain members of the Army concerning a new constitution for Britain – the so-called Putney Debates (1647). After that, we think briefly about Cromwell's role in the trial and execution of Charles I (1649) as well as the beginnings of his campaign in Ireland, before turning in the sixth and final module to his conquest of Ireland (1649-53), his victories against the Scots at Dunbar (1650) and Worcester (1651), the failure of both the Rump Parliament and Barebone's Parliament to reach a satisfactory settlement for the Commonwealth, and his institution as Lord Protector in 1653. 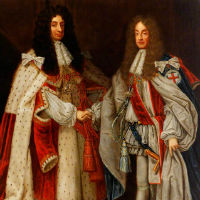 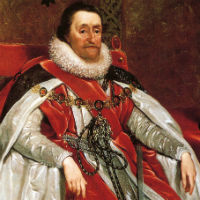 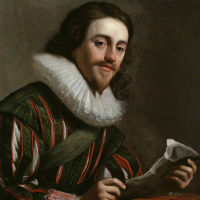 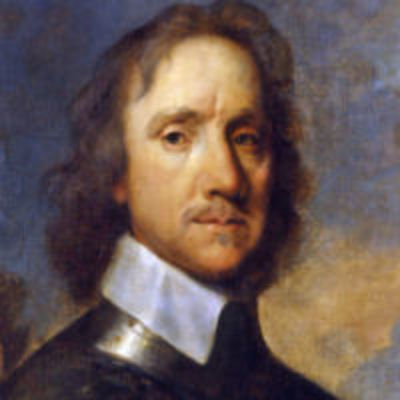 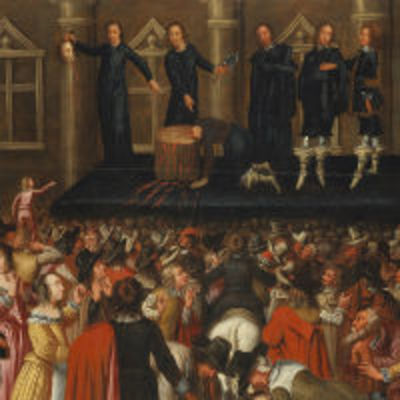