Anna Saunders is Professor of Modern Languages and Cultures at the University of Liverpool. She specialises in the history and memory of the German Democratic Republic (GDR), and in questions of memorialisation and the performance of memory in the built environment. Her recent publications include Memorializing the GDR: Monuments and Memory after 1989 (2018) and Honecker's Children: Youth and Patriotism in East(ern) Germany, 1979-2002 (2007).

1. To what extent did economic factors accelerate the demise of the GDR?

2. To what extent were Gorbachev’s policies responsible for the collapse of communist rule in East Germany?

3. To what extent was the Protestant church significant in the collapse of communism in the GDR?

4. To what extent did external influences contribute to the collapse of the GDR?

5. How important was popular dissent in bringing about the demise of the GDR?

6. How accurate is it to say that Helmut Kohl was the main driver of reunification? 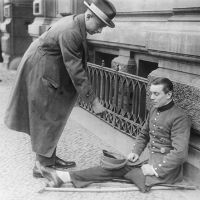 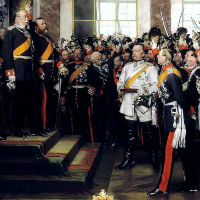