In this course, Dr Arif Ahmed (University of Cambridge) explores the question ‘What is knowledge?’. In the first module, we introduce the idea of ‘analysing’ knowledge and arrive at the classical, tripartite definition of knowledge as justified true belief. In the second module, we introduce a series of examples known as ‘Gettier cases’ that seem to undermine the analysis of knowledge as justified true belief. In the third and fourth modules, we explore several analyses of knowledge that attempt to get round the Gettier problem, and show the advantages and disadvantages of each, before turning in the fifth question to the possibility that there is no satisfactory analysis of knowledge, and that we should change our approach entirely. This module includes three such new approaches – that of W. V. Quine, that of Edward Craig, and that of Timothy Williamson.

Dr Arif Ahmed is Reader in Philosophy at the University of Cambridge. He writes mainly on decision theory, but also has an interest in religion and has debated the subject against William Lane Craig, Tariq Ramadan, Rowan Williams and others. Some of his recent publications include (as editor) Wittgenstein's Philosophical Investigations: A Critical Guide (2010), Evidence, Decision and Causality (2014) and (as editor) Classical Philosophical Arguments: Newcomb's Problem (2018).

1. Knowledge and its Analysis

3. Responses to Gettier Cases: No False Lemmas and Reliablism

5. Beyond the Analysis of Knowledge

The Philosophy of John Locke 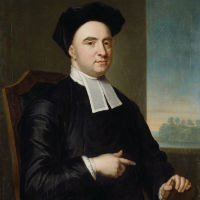 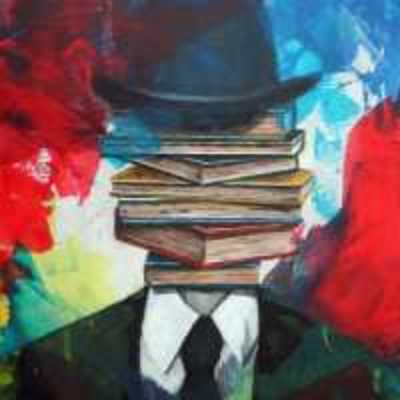