The Philosophy of Time

In this course, Dr Nikk Effingham (University of Birmingham) explores the philosophy of time. We begin by thinking about whether only the present exists (Presentism) or whether the past and future also exist (Eternalism), focusing in particular on two arguments that suggest that Eternalism better represents how the world actually is. In the second module, we think about whether or time actually exists, focusing in particular on a famous argument by the philosopher G. E. M. McTaggart. In the third and fourth modules, we turn to the issue of how things persist through time, thinking first about the opposing theories of Perdurantism and Endurantism, and then about the problem of material constitution. In the final two modules, we think about the issue of time travel, thinking first about some of the apparent contradictions in time travel, such as the problem of bootstrapping, before asking in the sixth module whether it is possible to change the past.

Dr Nikk Effingham is senior lecturer in the Department of Philosophy at the University of Birmingham, specialising in metaphysics, philosophy of time (mainly time travel), philosophy of religion, and philosophy of epidemiology. His recent publications include An Introduction to Ontology (2013) and (co-authored with Helen Beebee and Philip Goff) Key Concepts in Metaphysics (2010).

1. The Existence of the Past and Future

2. The Reality of Time

5. The Contradictions of Time Travel 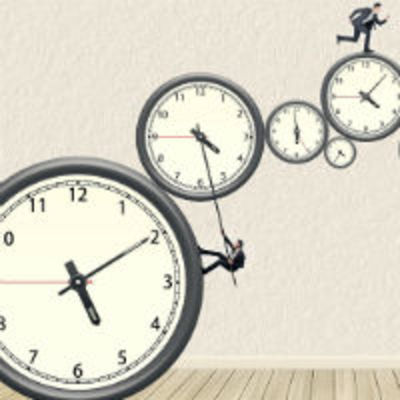 The Philosophy of Time: Presentism