In this course, Professor Paul Cartledge (University of Cambridge) explores the Greco-Persian Wars of 490-79 BC. We begin by exploring the concept of Greekness before turning in the second module to think about the extent to which the Greeks formed a unified resistance to the Persian threat. In the third module, we look at our main source for the Greco-Persian Wars – Herodotus' Histories – before turning in the fourth module to the means by which the Athenians and Spartans commemorated their victory over the Persians, including the Serpent Column at Delphi and the Parthenon in Athens. Finally, in the fifth module, we think about what might have happened if the Persians, not the Greeks, had won the Greco-Persian Wars.

4. Commemorations of the War

5. Impact of the Persian Wars 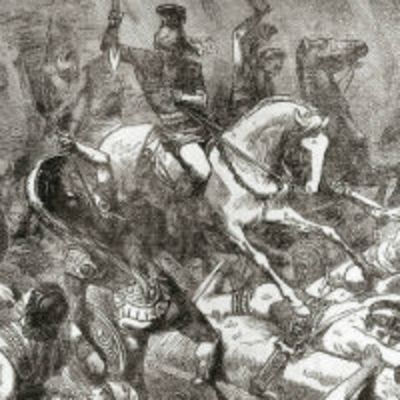 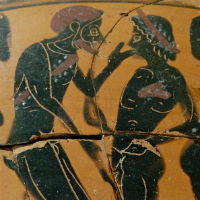