In this course, Professor Yujin Nagasawa (University of Birmingham) discusses the concept and nature of God, focusing in particular on God’s ‘omni-attributes’: omniscience, omnipotence, and omnibenevolence. In the first module, we outline the importance of defining who or what God actually is before we think about questions such as whether God exists, before touching on the Anselmian definition of God as “something than which no greater can be conceived” (Prologion, ch. 2). In the following three modules, we go through each of the omni-attributes in turn, outlining some arguments to why each attribute might be problematic, and some responses to these arguments. These include, for example, the paradox of stone (an argument against God’s omnipotence) and the Euthyphro dilemma (an argument against God’s omnibenevolence). In the fifth and final module, we show how arguments against God’s omni-attributes (either separately or in combination) can be categorised in to three broad types, before outlining how we might respond to these arguments while retaining the Anselmian definition of God. 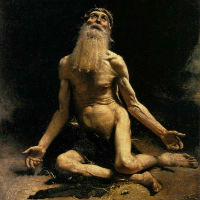 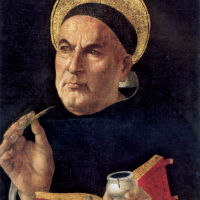