In this course, we explore several aspects of Homer’s Iliad. The course begins with a consideration of one of the most fundamental questions asked of the Homeric epics – the so-called Homeric Question – which asks whether the Iliad was the work of a single poet or many. After that, we examine one of the key episodes of the poem, the Embassy to Achilles, before exploring the concept of heroism in the epic: why is it, we ask, that heroes such as Sarpedon, Hector and Achilles risk life and limb on the battlefield? In the fourth module, we think about characterization in the epic, and in the fifth we focus on the gods in the epic: what are they doing in a poem about the wrath of Achilles, and why are they presented in the way they are? In the final module, we look in more detail at the final two books of the epic, up to an including the final scene of the poem.

He became Professor of the Classical Tradition in 1999 and the University’s Public Orator in 2004. He was awarded a Leverhulme Major Research Fellowship 2007-10.

2. Book 9: The Embassy to Achilles 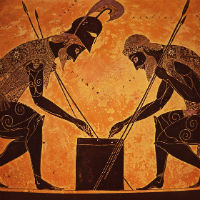 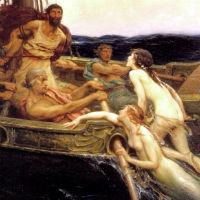 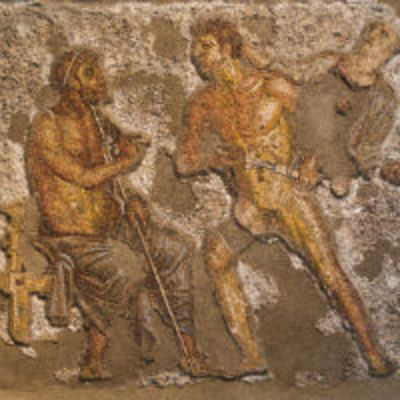