In this course, Professor Robert Stern (University of Sheffield) explores Hegel's Phenomenology of Spirit. The course begins with a discussion of Hegel's life and times and the political and philosophical context in which he lived, before introducing his overall philosophical vision or system. In the fourth and fifth modules, we turn to the Phenomenology itself, giving an account of its position in Hegel's philosophical system, and introducing its overall structure. In the modules that follow, the go through the Phenomenology section by section—from the Preface and the Introduction, through Consciousness and Self-Consciousness, Reason, Spirit, Religion, and Absolute Knowing. In the final module, we turn to the reception of the Phenomenology in the 19th and 20th centuries, as well as some of the critical issues that relate to it.

Robert Stern is a Professor in the Department of Philosophy at the University of Sheffield, having been a graduate and Research Fellow at St John's College, Cambridge. He has been a Professor since 2000, and was Head of Department from 2004 to 2008.

His first book was Hegel, Kant and the Structure of the Object (1990), and he has compiled and written introductions for a four-volume collection of articles offering a critical assessment of Hegel's philosophy. He has also written a commentary on Hegel's Phenomenology of Spirit (2002), and a collection of his papers under the title Hegelian Metaphysics was published in 2009.

On contemporary philosophy, he has has published a book on the metaphysical and epistemological issues raised by transcendental arguments as used from Kant onwards (Transcendental Arguments and Scepticism, 2000). He has also edited a collection on this topic. He has published papers dealing with the work of McDowell, Rawls, Parfit, and MacIntyre, and retains an interest in questions relating to political philosophy, ethics and the philosophy of history.

Bob was awarded a Leverhulme Major Research Fellowship for 2008-10. His research was on 'Autonomy, Self-Legislation and Moral Realism', and has led to a recent book with Cambridge University Press, entitled Understanding Moral Obligation: Kant, Hegel, Kierkegaard. The book considers whether there is a coherent argument from autonomy to some form of antirealism or constructivism in ethics: if we are autonomous agents, does it follow that moral realism should be rejected? Bob aims to establish that this argument from autonomy to anti-realism is mistaken, and shows (particularly by reference to Kant, Hegel and Kierkegaard) that its uncritical adoption has also distorted our understanding of the history of ethics. A collection of papers relating to this theme has recently been published by Oxford University Press, under the title Kantian Ethics: Value, Agency, and Obligation.

Most recently, Bob has been awarded an AHRC Fellowship for 2015-17, for a project on 'The Ethical Demand: Løgstrup's Ethics and Its Implications', to work on the ethics of the Danish philosopher and theologian K. E. Løgstrup. The main aim will be to write the first monograph in English on Løgstrup's key work The Ethical Demand (1956), as well as the translation of one of his books from German, on Kierkegaard and Heidegger, in a critical edition. Further information on this project can be found here.

2. Hegel's Life and Times: His Life and Published Works

4. The Phenomenology of Spirit

5. The Structure, Preface and Introduction 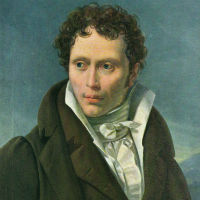 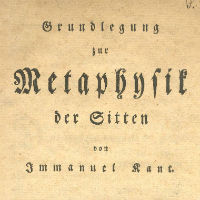 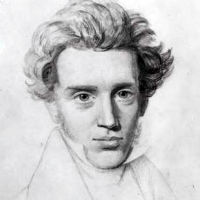 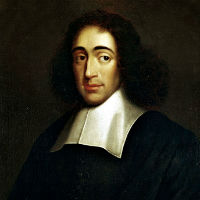 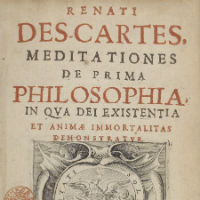