In this course, Professor Esther Eidinow (University of Bristol) talks about Greek religion, focusing in particular on the institution of the oracle. In the first module, we provide an introduction to what oracles actually were, where they were located, and how long they were in operation for. In the second module, we think about itinerant oracle-givers, focusing in particular on the category of individuals known as manteis (‘seers’) and chrēsmologoi (‘oracle-sellers’). After that, we turn to the sanctuary of Apollo at Delphi, focusing first on the history and layout of the sanctuary itself, and then on the role of the Pythia at Delphi. In the fifth module, we think about the oracular sanctuary of Zeus at Dodona, focusing in particular on how it differed from Delphi, before turning in the sixth module to consider how and why individuals might consult oracles, the kinds of questions they asked and the kinds of responses they received.

If you want to learn more about the oracle of Zeus at Dodona and the experience of consulting an oracle, the University of Bristol has created a series of immersive, 360-degree films that are available here.

Esther Eidinow is Professor of Ancient History in the Department of Classics at the University of Bristol. Her broad area of expertise is ancient Greek society and culture with a specific focus on ancient Greek religion and magic. Among other topics, she has published on oracles, curse tablets, and binding spells, concepts of fate, luck and fortune, and the social emotions surrounding ‘witchcraft’ trials in classical Athens.

3. The Sanctuary at Delphi

5. The Sanctuary at Dodona

6. How Were Oracles Used? 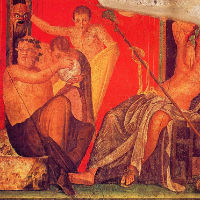 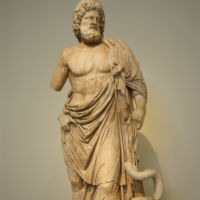 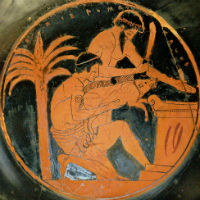 Greek Religion: The Nature of the Gods 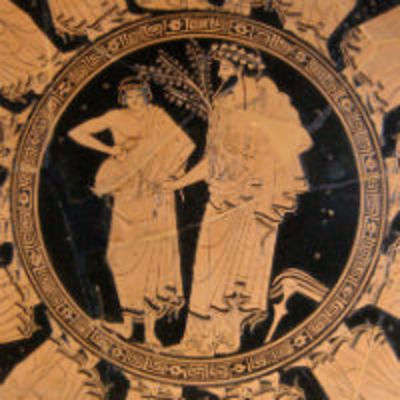