In this module, we explore Euripides' Medea, a tragedy in which a Medea kills her own children to get back at Jason, who has left her for another woman. The course begins by looking at the myth of Medea and what the Athenian audience might have known about the character of Medea before Euripides' version. The course also looks at key themes in the Medea, including revenge, rhetoric, women, and the gods, as well as tackling the difficult issue of the role of Chorus.

Her research interests focus on ancient and modern performance, the history of theatre, and the presence an interpretation of the ancient world in the modern era. She has acted and directed in a range of classical and non-classical dramas and is always seeking to promote a conversation between theory and practice in her research activities.

4. Medea and the Gods

5. The Chorus in Medea 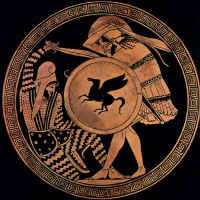 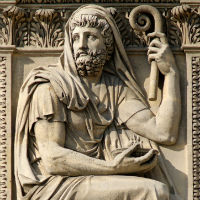 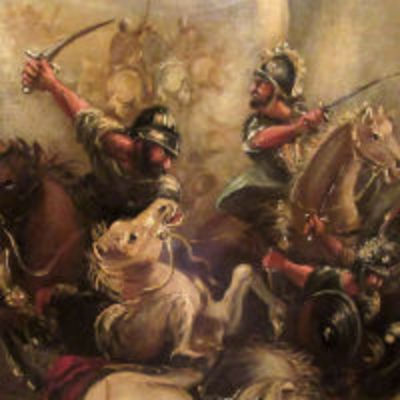 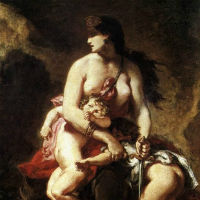