In this course, we explore several aspects of Charlotte Bronte’s Jane Eyre. The course is divided into two equal halves: in the first six modules, we think about some of the major themes of the novel, looking in particular at gender, race, and class; in the second, we think more about narrative structure and concept of autobiography, focusing in particular on the extent to which Jane is a reliable narrator.

Dr Bown obtained his BA, MA and PhD from the University of Manchester before joining the Department of English at Hang Seng Management College in Hong Kong. His research interests include Critical Theory, 19th Century English and American Literature, Popular Culture and Psychoanalysis. His doctoral thesis is on laughter in 19th Century Literature. He is also the editor of Everyday Analysis, a blog and book series available at everydayanalysis.com.

8. The Age of Autobiography

10. The Age of Photography 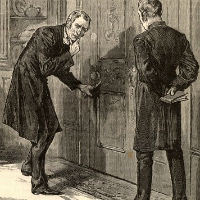 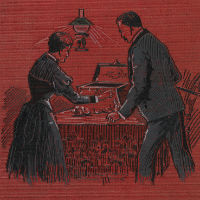 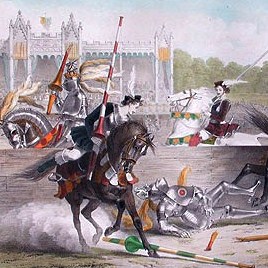