Addiction – The Mechanisms of Addiction

Dr Ashok Jansari is a senior lecturer in the Department of Psychology at Goldsmiths, University of London. Dr Jansari’s research interests include memory disorders, prosopagnosia, executive functions, and synaesthesia. Dr Jansari is most famous for his research into prosopagnosia, having made numerous TV appearances, including on BBC1’s The One Show, as well as hosting his own ‘Neuro Talk’ YouTube channel:

Some of Dr Jansari's recent publications include 'Acquired synaesthesia following 2C-B use' (2019), 'Using virtual reality to investigate multitasking ability in individuals with frontal lobe lesions' (2019), and 'Identification from CCTV: Assessing police super-recogniser ability to spot faces in a crown and susceptibility to change blindness' (2018). 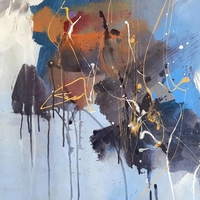 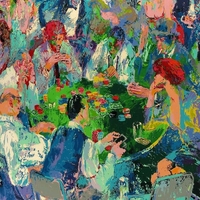