James Harris is Professor of Modern European History at the University of Leeds. His research focuses on dictatorship and anti-liberal ideas on 20th-century Europe, particularly the Soviet Union under Stalin. His most recent publication resents a new interpretation of the origins of Stalin’s Terror: The Great Fear: Stalin's Terror of the 1930s (2016). 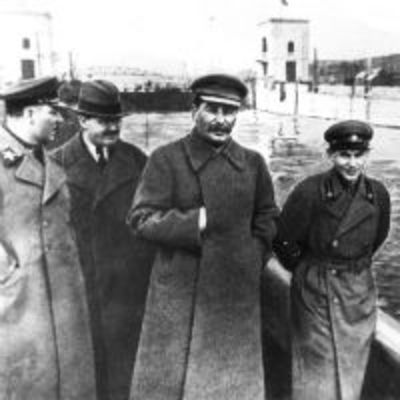