Derek Attridge came to York from Rutgers University in the USA in 1998 as Leverhulme Research Professor, and in 2003 became Professor of English. He retired in 2017, and is now an Emeritus Professor. His interests centre on the language of literature, but radiate in many different directions.

Professor Attridge was born in South Africa, where he first attended university, and some of his recent work is concerned with South African literature, including the Cambridge History of South African Literature (co-edited with David Attwell) and a study of the novels of J. M. Coetzee. He has a long-standing involvement in literary theory, and in particular the work of Jacques Derrida. Other theoretical works include The Singularity of Literature and The Work of Literature.

He is also well-known as a Joyce scholar, having published several works on this author and served for many years as a Trustee of the International James Joyce Foundation. Another interest is poetic form, reflected most recently in his 2013 book Moving Words: Forms of English Poetry. He has held fellowships from the Guggenheim Foundation, the Camargo Foundation and the Leverhulme Trust, and is a Fellow of the British Academy. 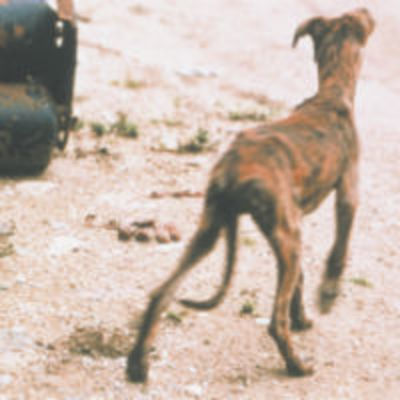