He has written and published a number of articles in journals such as the Journal of Commonwealth Literature and the Journal of Postcolonial Writing, and has contributed chapters to Études Littéraires Africaines (ELA) special issue on South Africa and Post-Apartheid Literature (1994-2014) and South Asian Fiction in English: Contemporary Transformations (Palgrave, 2016). 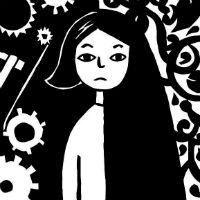