Dr Hannah Cornwell is Lecturer in Ancient History at the University of Birmingham. Her research interests focus on socio-political history of the Roman Republic and Empire, with a particular interest in the nature of Roman imperialism, and Roman attitudes towards their position as a political power in the Mediterranean. Her recent publications include Pax and the Politics of Peace (2017), which examines the two generations that spanned the collapse of the Republic and the Augustan period in order to understand how the concept of pax Romana, as a central ideology of Roman imperialism, evolved. 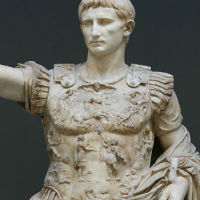