In this course, Professor Dave Andress (University of Portsmouth) considers eight key questions related to the French Revolution of 1789-99: (1) Did Louis XVI ever try to make the Constitutional Monarchy work? (2) To what extent did the National Assembly reform French society and government? (3) How important was the Catholic church in the Revolution? (4) How did the ‘abolition of feudalism’ affect life in the countryside? (5) To what extent was Robespierre responsible for the development of the Terror in the years 1793-94? (6) To what extent was the Terror about putting an end to the Counter-Revolution? (7) What did ‘Thermidor’ mean for the course of the Revolution? (8) How successful was the Directory in restoring stability to France in the years 1795-99?

His personal research interests embrace the ways in which the conscious and unconscious norms of pre-1789 French society and culture collided with the new conditions created by revolutionary upheaval, and the extent to which many of the subsequent conflicts developed from such collisions. He is interested in the current focus on emotions in revolutionary history, but believes that we need to dig deeper into how feelings drove action, on the one hand, and on the other were incorporated into narratives of identity and plotting that fitted existing cultural forms.

1. Louis XVI and the Constitutional Monarchy

2. The Reforms of the National Assembly

3. The Role of the Catholic Church

4. The Abolition of Feudalism 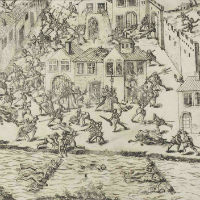 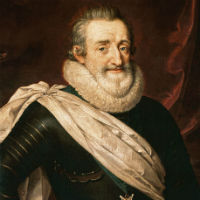 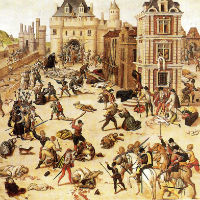