In this course, Professor Nick Groom (University of Exeter) explores Bram Stoker’s 1897 novel, ‘Dracula’. In the first module, we provide a short history of vampires from the blood-sucking demons of the ancient world to the present day. In the second module we think about some of the political concerns of the novel, before turning in the third module to the importance of medicine in the novel. In the fourth module, we think about how the novel reflects the social and political developments of late nineteenth-century Britain, before turning in the fifth module to the question of whether or not ‘Dracula’ is a Gothic novel.

Nick Groom is Professor of English Literature at the University of Exeter, a critically acclaimed author on subjects ranging from the history of the Union Jack to Thomas Chatterton, has edited several books and regularly appears on television, radio and at literary festivals as an authority on English Literature, the ‘Gothic’ and ‘British’ identity.

1. A Short History of Vampires 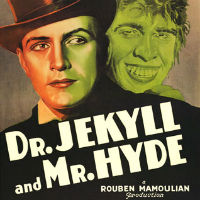 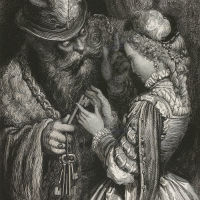