In this course, Professor Llewelyn Morgan (University of Oxford) explores Horace’s Odes and Satires. The first two modules focus on the Odes. In the first, we think about the nature of Horace’s lyric poetry, focusing in particular on what Horace is trying to achieve with his Odes. In the second, we think about the precision of Horace’s composition – what Petronius referred to as his curiosa felicitas – looking at three examples from the set text. The next two modules focus on the Satires. In the first of these, we think about the origins of satire as a literary genre, while in the second we consider how satire positions itself as a genre in opposition to (but also in tension with) epic poetry. The last two modules consider Horace’s work as a whole. First, we think about the ways in which Horace’s poetic persona changes from the Satires to the Odes, but also the centrality of the theme of friendship (amicitia) in both collections. And finally, we think about an appeal Horace makes in both the Odes (3.6) and the Satires (2.2) and what it can tell us about Roman attitudes to the gods. 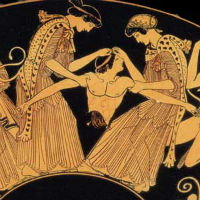 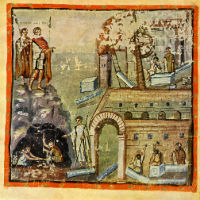 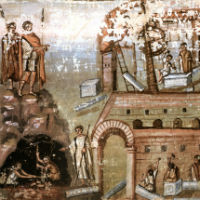