In this course, Professor Lisa Hopkins (Sheffield Hallam) explores John Ford’s ‘Tis Pity She’s a Whore. The course begins by exploring the play’s central theme—incest—before moving on to consider the concepts of ‘heart’ and ‘blood’. After that, we turn to the presentation of religion in the play—thinking in particular about the characters of the Friar and the Cardinal—before turning to the concept of ‘knowing’ and ‘knowledge’ in the fourth module. In the final module, we think about the play’s minor characters and the various subplots that complement the central relationship of the play.

Lisa Hopkins is Professor of English at Sheffield Hallam University. Her principal research interests are in Renaissance drama, especially Marlowe, Shakespeare and Ford. She is also interested in the influence of Darwin on fiction, adaptation, and the work of Bram Stoker. At the moment, she is completing a book on From the Romans to the Normans on the English Renaissance Stage. She is a co-editor of Shakespeare, the journal of the British Shakespeare Association, and co-editor of the Arden Early Modern Drama Guides.

4. Knowing and Not Knowing 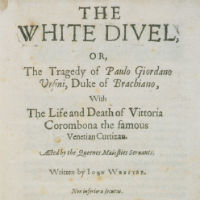 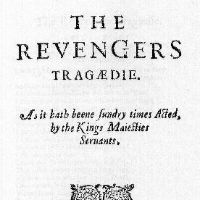 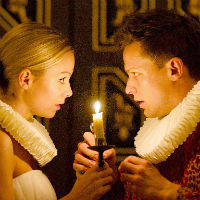 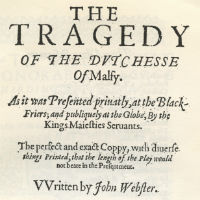 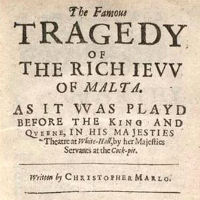 Marlowe: The Jew of Malta 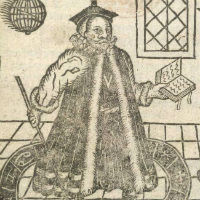 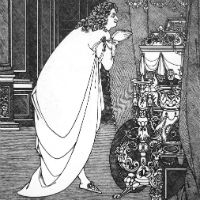 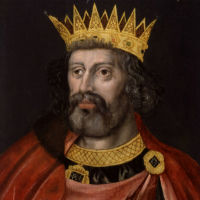 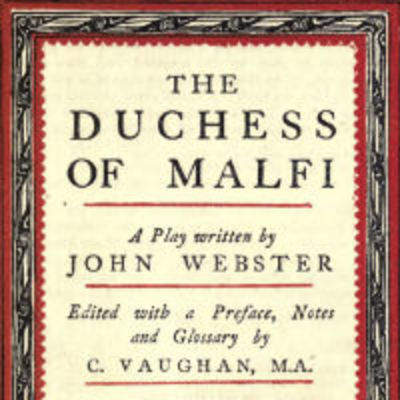